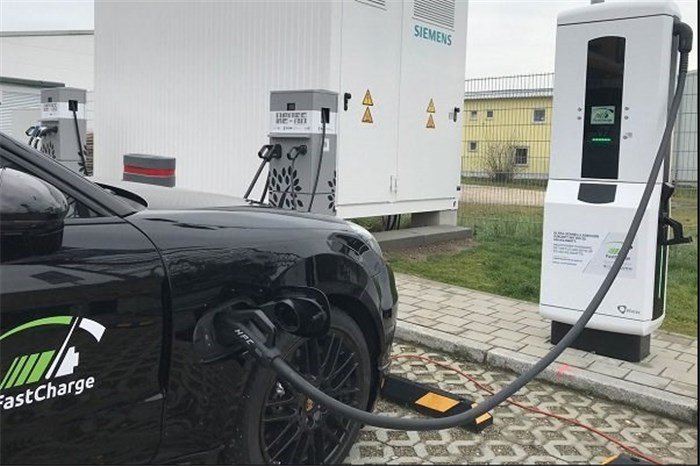 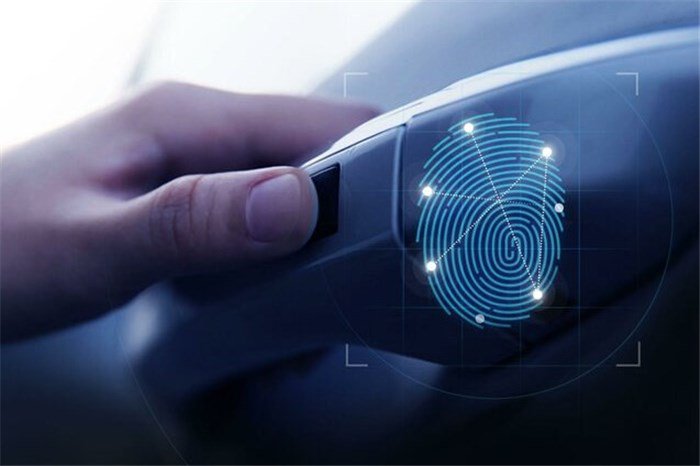 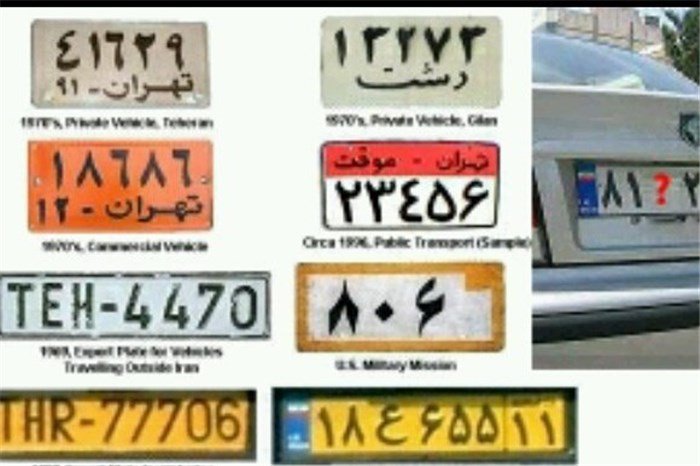 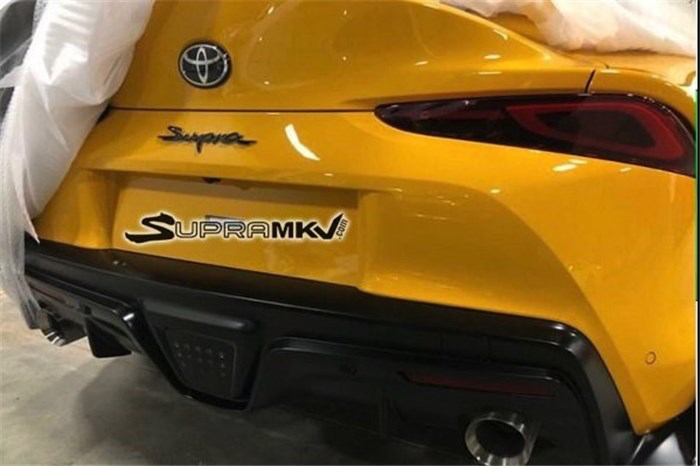 Toyota, a brand which has been trying to hide news and information about its new car recently, is surprised by the release of a photo of its latest car .

Supra 2020 is the latest Toyota car which is considering to be shipped next year and has kept its features and facilities up to date, according to Siyasi Business Group.
Two weeks ago, the first photo of the car was published on the Internet, and now another photo which indicates the behind appearance of this sports car will give more information about its features.
Experts in this field believe that this sport car looks similar to the FT-1 concept car which was unveiled in 2014 by the Japanese company. Supra 2020 is said to have a unique brake system.
Relevant sources say that the 382-horsepower engine and 369-pound-foot torque are installed on this car. A pound-foot is equal to the torque produced by a pound-force at a distance perpendicular to one side from a point of reliance. The official launch of the car is expected to take place on January 14 at the North American International Auto Show.