Chery Corporation was founded in 1997 by a group of Anhui state government officials (ANHUI) in China. In 1999, the car introduced its first vehicle under the license of Volkswagen and using the Toledo Sedan chassis. In 2001, he also succeeded in exporting his first series of cars out of China. Since its inception, it has decided to become an independent engineer, so at the very beginning it has been operating one of the largest motorcycle and propulsion complexes in China, named ACTECO. Since 2000, ACTECO has begun its partnership with the Austrian Research Institute AVL. The role of this institution was so important for Chery that the first word ACTECO, A, was derived from the first letter of the English name of the Austrian country. In this series, the engines are now 800 to 4000 cc and range from 3 to 8 cylinders. In 2007, Chery signed a memorandum of understanding with Fiat Italia. Based on the agreement, Chery used Fiat technology in the development of some of his new vehicles, and in front of Fiat, he used the 1600 and 1800 cc engines to build the company in some of his products, including Fiat Lina (LINEA). Chery also has a stake in QOROS (Corus). It's no surprise that the Corus car has a very high safety standard, as one of the vehicles of the company has been ranked first in the mid-range sedan class in a random test by the Euro NCAP Safety Institute.
Currently, Chery has four factories in China and has recruited more than 30,000 people. Hundreds of outstanding foreign specialists are working in Chery and the recruiting department attracts 200 people annually. In Chery, the boot sector uses American equipment, as well as Japanese and Italian robots, and also features a torque control system in the production line. The color room and the painting part are also made in Germany. The assembly line includes intelligent quality management equipment and 200 external experts in the engine line. At present, the company has a capacity of 900,000 vehicles, 900,000 engines and 800,000 gearboxes per year.
Chery now exported to 80 countries worldwide as the largest exporter of Chinese cars and is also involved in car manufacturing in 15 countries. Among the countries where this brand is active, Iran, Turkey, Taiwan, Ukraine, Indonesia, Argentina, Malaysia, Italy, and others can be mentioned. Recently, the company has opened a very well-equipped factory in Brazil, due to the fact that Brazil is currently the largest buyer of Chery cars outside the Chinese border. About 60,000 carriages are currently sold in the Brazilian market, according to an annual figure. It's also worth mentioning that Chery even assembles a car in Italy! And that's nothing but the Chery Tiggo Face Lift, which is offered by DR MOTORS.

In 2003, Chery started a controversial campaign, complete with the Daewoo Matez car, and presented it as Chery QQ. This Cherry action prompted General Motors Corporation to sue Chery, but the company did not charge the charges under any circumstances! Luckily, Chery has been largely distracted by this new product design, due to the recruitment and use of former designers from well-known European and American companies. The result of these designers is well known in Cherry's new products.

Cherry Co. is currently working with some of the well-known companies in the industry, including some of them.

1.SIEMENS VDO: The German company is a major manufacturer of automotive control systems and electronic and electromechanical systems. There are about 53,000 people in this collection.

2.AUTOLIV: It is a Swedish-American company engaged in the design and manufacture of active and passive safety products. The most important products of this company are a variety of seat belts and airbags. This piece also has a close relationship with Swedish volvo.

3.DELPHI: This company is one of the largest automotive parts manufacturers in the United States and the United Kingdom. The company's headquarters are also in the city of Kent, British. The forerunner has been a subsidiary of General Motors, which later released its stock on the stock market for outsourcing and cost cutting. Now it's almost all parts of a car. The number of its employees is about 161 thousand people working in 29 factories.

4.PPG INDUSTRIES: This collection is one of the largest manufacturers of car paint and coatings in the world. The company is active in 70 countries and has about 38,000 employees.

VISTEON: The company was previously owned by Ford. Today, the company produces many automotive components, including mechanical, electronic and air conditioning. The company also has a close relationship with Chrysler and Hyundai. The company's staff is about 24,000.

In addition, Chery has collaborated with major piecesmakers, including Bush, Germany, Valoud de France, and ... who have written a description of the biographies of all of them. 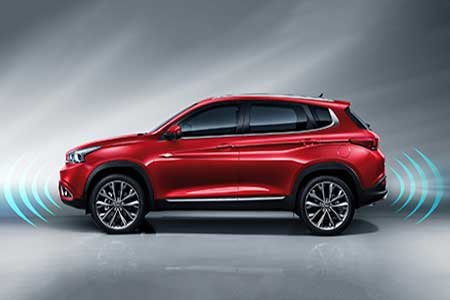 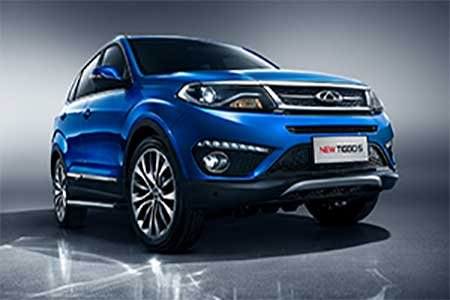 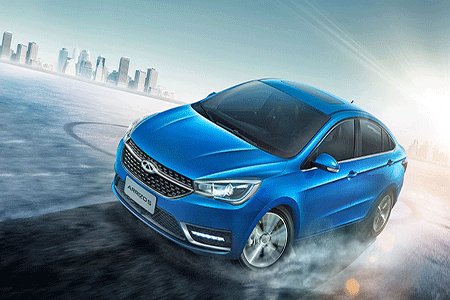