A brand whose products have gained prominence among young people with innovative designs. The history of this genius dates back to 1921 when the 33-year-old Sisille Kimber, with a passion for designing and producing sports cars, recruited Morris Garages to experience his enthusiasm for car production at this factory.
Sicily Kimber, known as the MG honors historian, was named as the founder of the factory. The person who named MG's nickname for the name of the garage, Mr. William Morris, called Morris Garages, for this British automobile plant.
The reason for such a choice was to keep the name of the owner of the garage, William Morris, the person who initially hired Sicily as one of his employees, and today it was Kimber who kept his name alive with the name of MG for the company. .
It took a short time to turn MG from a small-scale automobile manufacturer around Oxford in the 20th century into a leading global manufacturer of sports cars. The company is best known for its open and double-decker vehicles, but it has also produced unparalleled sedans and coupes.
MG, which has been around for over ninety years, has seen many ups and downs and has been managed by other major European automakers such as BMW and Asia at different times and has always been trying to maintain its English authenticity. It's proudly launched around the world by producing modern and up-to-date vehicles 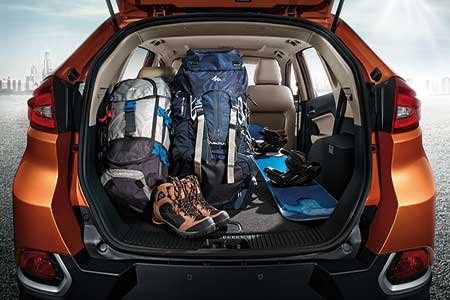