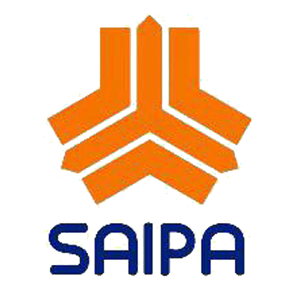 Saipa is an Iranian automotive company. The company was established with Citroën Iran's joint venture company in 1344.
In 1337, following an ever-increasing demand for the purchase of an Android car, it was formally built as a montage in the country.
Practical measures in this area were issued by the Ministry of Economy in 1964 on how the license conditions for a car were issued.
Accepted applications at that time include Iranian National (Iran Khodro), Citroen (Saipa) and General Motors Iran (Pars Khodro(.
The Citroen Iranian Joint Stock Company was founded in 1344 on a land with an area of 240,000 meters and a building of 20,000 meters, with an initial capital of 160 million rials, by Alfred Eisen.
With the issuance of the license and the appointment of board members in late 1345, the company officially began its operations and became operational at the end of 1347.
Preparing the ground for the construction of the first production hall (body housings and current paint), supplying the required equipment and registering the mark with the word Saipa, which was French, as well as the demand for word-of-mouth recordings, was one of the actions that until 1347, the time of exploitation The company took place.
The first product manufactured by Aka Company was the production of 1035 machines over the four years (from 1347 to 1350)
After 1353, the company's products grew as a result of the use of new tools and the mechanization of some parts of production, and the company's diversification also increased. For example, it's possible to produce cars: anchors, pikes in regular models, dolocles and work.
The name of the company changed in early 1974 by removing the word Citroen from its French word for "Iranian automobile production company" (SAIPA), which is derived from the French word Iranian De Production Automobile SocieteAnnonyme.
In the year 1355, with the French company Renault, Renault 5 was added to the company's products.
The company was owned by the government on July 16, 1979 and was headed by the Organization for the Development and Refurbishment of Industries of Iran on December 18, 1981. According to the Decree of the Cabinet of Ministers dated 1/2/65, all its capital shares were represented by the Government of the Islamic Republic Named the Iranian Industrial Development and Renovation Organization. In January 1999, following the policies of the government of the Islamic Republic of Iran to reduce the ownership of the state and the privatization of state-owned companies, and in accordance with the 35th law of the state budget, with the transfer of more than 51% of the shares of this company to other than Saipa as private companies it placed.
In 1983, the Nissan Jr. 2000 assembly line was launched in Saipa, and in 1364 the Zamyad Company acquired the vans, and its production point was exclusively available to Saipa.
In order to increase the power of the Nissan Jr. Engine, Saipa has begun the construction of the Nissan 2400 by the contract of Nissan Nissan in Japan since 1369.
In 1992, in collaboration with Renault Renault 21 production, and in 1993, after extensive reviews of small cars in terms of the quality and pricing of world-class manufacturers, the Pride was designed by Kia South Korea using the advanced technology developed by Ford USA and Mazda Japan. it was made.
Pride's name is pride and proud. According to the Latin root of the company, the name of the product changed to Nasim (Hatchback), Saba (Hatchback)
Number of crop production per year
The company's products in 1979 reached 22,655 units.
In 57 to 59 years, due to the war and the revolution, it dropped to 9,000 units a year
In the following years, production continued at about 12,000 machines.
Following the peak of the war in the years 66 and 67, it reached the low level of 5500.
After the end of the war and the selection of Pride in 73, the growth trend grew and reached a record production of 56,000 units in 78 years.
136000 devices were produced in 2002.
The Nissan pickup truck, due to the Nissan engine policy and the internal constraints on Saipa's 8,000 units per year, bought Zamyad Company and transferred its line to the company by 30,000 vehicles in the year 82.
In the year 81, Saipa's production increased to 190,000.
During the years 81 and 82, the company grew by 60% to increase its market share by 38%. In the first nine months of the year 83, it produced 208,000 cars.
Due to this process, 263,000 units were manufactured in the year 83.
Saipa's inadequate space has made Zamyad, Saipa Diesel, and Pars Khodro to buy. In order to be able to produce 500,000 units in the industry in the year 85, it will be recognized in the industry.
Saipa Lounge 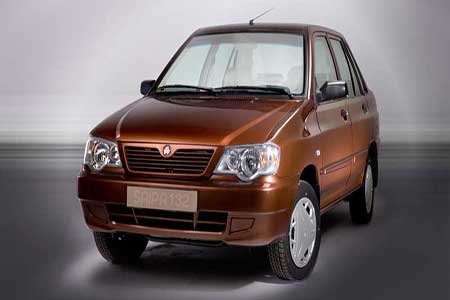 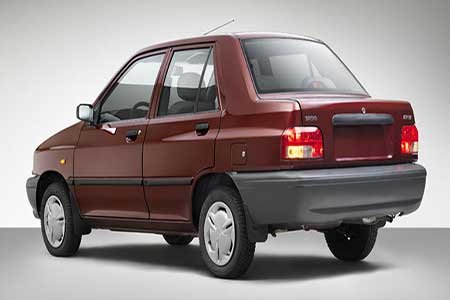 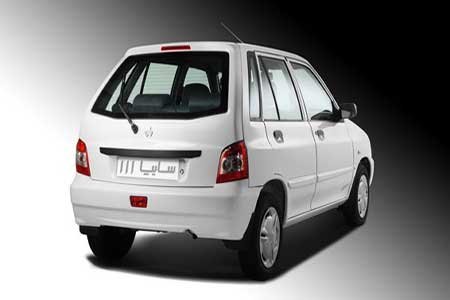 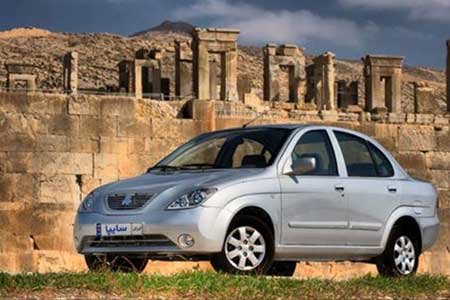 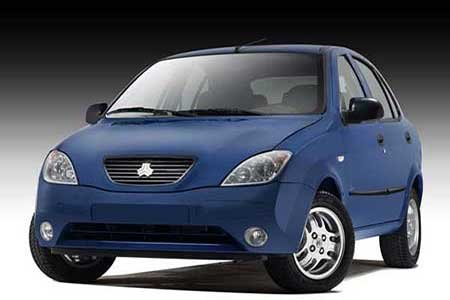